The Legal Aspects of Owning a Dog: What you need to know 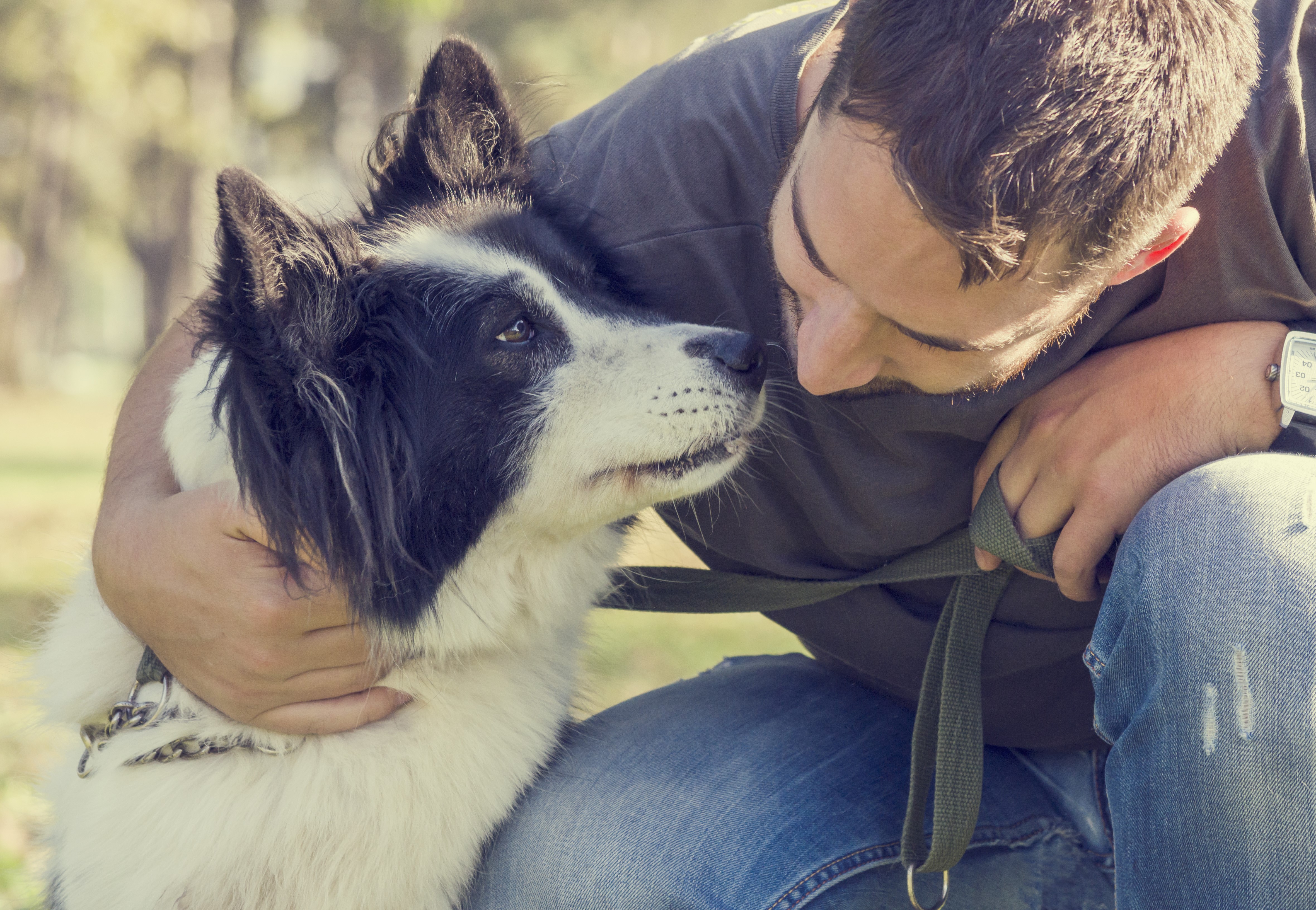 Looking after a dog is a big responsibility, but what many dog lovers don’t realise is that there are numerous legal obligations associated with dog ownership. Many of these laws simply codify common sense welfare needs and precautions, but others impose quite onerous hoops for you and your dog to jump through.

It is prudent to start with dogs that are illegal to own in the UK, period. These are the Pit Bull Terrier, the Japanese Tosa, the Dogo Argentino and the Fila Braziliero.

If you own an illegal dog you cannot sell her, give her up, or breed her with any other dog. However, you cannot be forced to give up your dog either, and there should usually be a court hearing to determine its breed. If your dog is found to be a banned type you can be fined or imprisoned for up to six months and your dog could be put down. That’s why it is important to seek expert legal advice. If you can prove to the court that your dog is not dangerous the court can classify it as an exempt dog, and stipulate conditions that will allow you to keep her. Your dog can be saved even if she bites another person as well, which is why it is important you know the latest dog laws and where you stand.

Whatever your dog’s species, it is a criminal offence to allow them to be ‘dangerously out of control’ in a public place. A ‘dangerously out of control’ dog can be defined as a dog that has injured someone or a dog that a person has grounds for reasonable apprehension that it may do so and this may include chasing, barking or aggressive behaviour toward other dogs or people.

The law on animal welfare used to tackle neglect after it was reported; but in 2006 the Animal Welfare Act (AWA) introduced an important new concept for all pet owners, namely a duty of care to ensure that they take reasonable steps to meet the welfare needs of their animals. The requirements are based on generally accepted good practice and the Department for Environment, Food and Rural Affairs has produced an excellent guide which explains what the duty of care requires for dogs.

The Anti-Social Behaviour, Crime and Policing Act 2014 created Public Space Protection Orders (PSPOs) to help local authorities enforce rules for dog owners using public spaces. PSPOs may proscribe five offences: failing to remove dog faeces; not keeping your dog on a lead; failing to put your dog on a lead when directed to do so; and permitting your dog, or more than a given number of dogs, to enter certain land. PSPOs now provide the legal basis for all the signs you see directing you to do certain things with your dog, but they do not always have to be advertised with signs. PSPOs only apply to specified areas of public land and you may avoid a penalty if you have a ‘reasonable excuse’, but remember, being unaware of a breach is not a reasonable excuse; it's your responsibility to keep a lookout.
Furthermore, the Road Traffic Act 1988 makes it an offence to have a dog off-lead on certain designated roads and stipulates that dogs travelling in vehicles should not be allowed to distract the driver, but the obligation is no more onerous than common sense should dictate. The act also requires that a driver who injures your dog must stop at the scene of the accident and provide their details.

Since the Control of Dogs Order 1992, all dogs in a public place must wear a collar showing the name and address of their owner. In April 2016 the system was brought into the 21st century with the Microchipping of Dogs (England) Regulations 2015 which requires all dogs over eight weeks to be microchipped and the details stored in an ‘approved database’. The rules are designed to make it easier for lost or stolen pets to be returned to their lawful keepers, but it also helps the authorities track down those responsible for abandoned or dangerous dogs.

Is your dog a nuisance?

You love your dog, but your neighbours may not. For example, if your dog’s barking is too loud the local authority can serve a noise abatement order which can lead to fines and other legal expenses.
Furthermore, under the Animals Act 1971 you could be held liable for damage done by your dog and it is wise to have some form of third party liability to cover this.

Travelling with your dog

The UK had, as of 2012, harmonised its pet travel rules with the rest of the EU, and for the time being this remains the law. To travel to any EU country, or a non-EU listed country, you will need a microchip, a rabies vaccination 21 days prior to travel, a ‘pet passport’ or an official third country veterinary certificate and tapeworm treatment. And, in the unlikely event it ever comes up, note that the limit for transporting dogs for personal reasons is five dogs.

Keeping on the right side of the law is not too difficult for the ordinary dog owner. But it is worth spending a little time familiarising yourself with the rules discussed here, especially so you know your rights and obligations when you are out and about or travelling out of the UK.